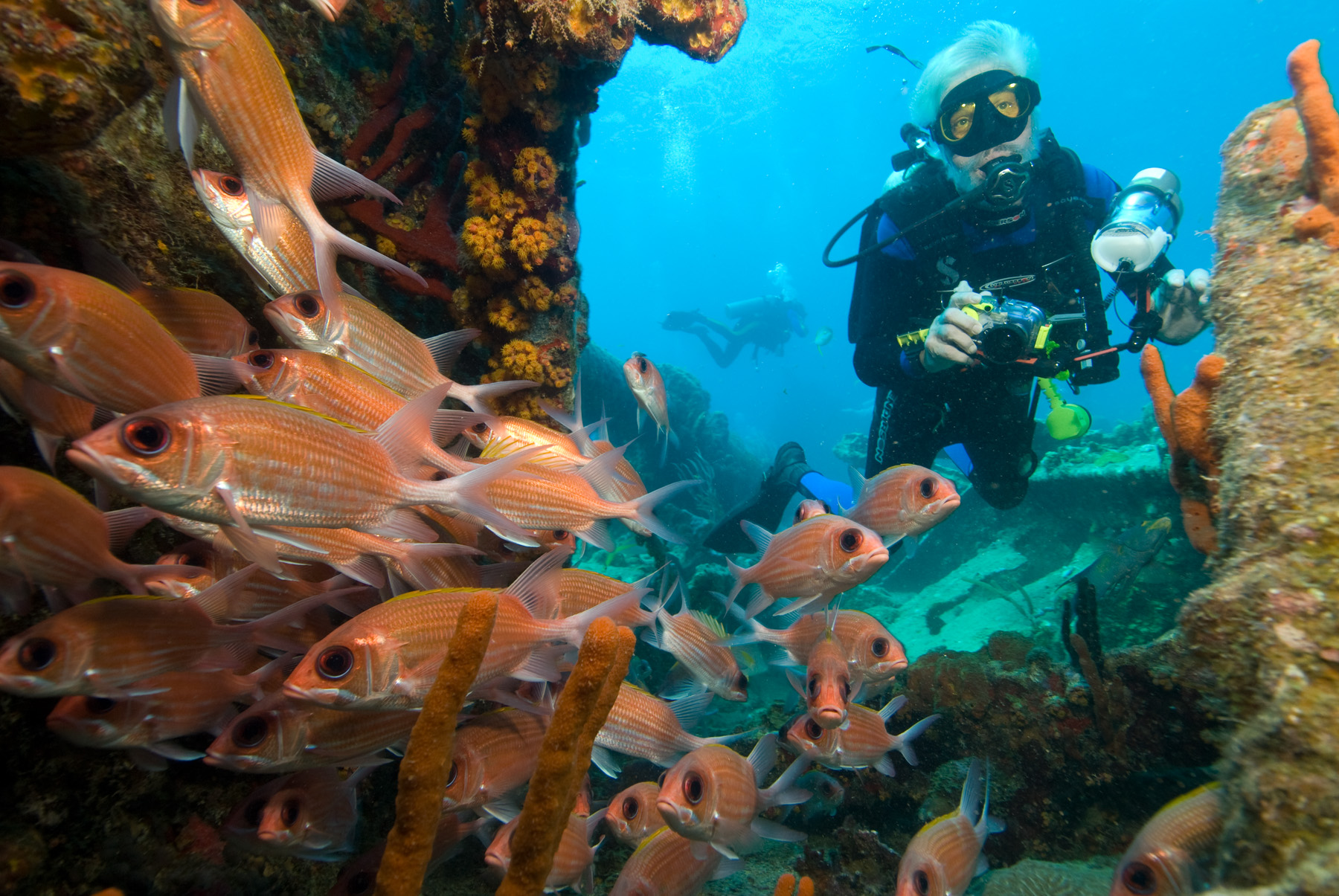 The waters of the BVI are home to a number of magnificent coral reefs that teem with fish and provide sanctuary for an incredible diversity of marine life, including sea turtles, lobsters, nurse sharks and rays.

These spectacular BVI reefs are a year-round attraction for scuba divers and snorkelers, who descend beneath the waves or drift along the surface at dive sites such as Coral Gardens and Ginger Steps, observing and exploring these vibrant underwater ecosystems with their gorgeous coral networks.

April has brought both good and bad news for coral, with the discovery of an expansive new reef and growing fears over the severe coral bleaching of the Australian Great Barrier Reef. What does this mean exactly? 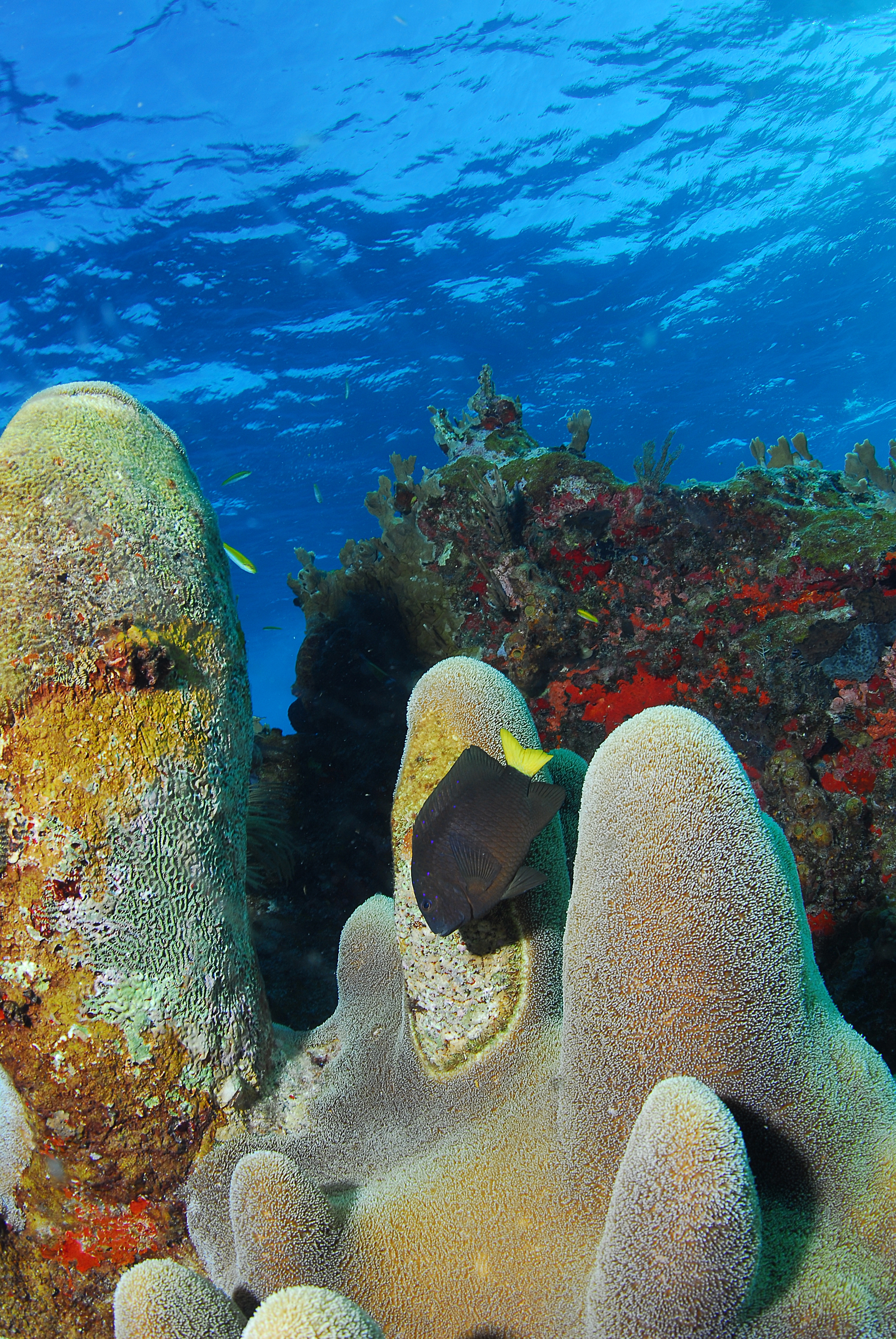 Well, a coral bleach episode is a die-off of the symbiotic algae living within the harder calcium shell of the reef, which is created by tens of thousands of microscopic animals. The algae give the reef its color, photosynthesizing and providing nutrition to the animals forming the reef and to other fish and invertebrates within the reef system.

This interlocking web of plants and animals feeding, growing and dying increases the nutrient flow for all. In return for the algae’s nutrients, the creatures that create the reef skeleton provide much-needed shelter for other marine creatures. Fortunately, there are glimmers of hope for the Aussie reef system. Judging by the pattern of recovery following a similar episode in the BVI in 2005, the algae has the potential to regenerate if the water temperature drops quite soon, although the sheer scale of the Great Barrier Reef event makes this a very daunting situation!

Another glimmer of hope has just been discovered half a world away off the South American coast. Completely unknown until just a few weeks ago, a thriving 600-mile barrier reef, straddling the waters off the mouth of the Amazon, has been discovered! Shallow warmwater reefs, such as those visited on many Cuan Law BVI dive trips, rival rainforests in their biodiversity, so it is only fitting that a location so closely linked with those same rainforests should shelter an ecosystem so diverse and complex that many areas on the moon are better understood! 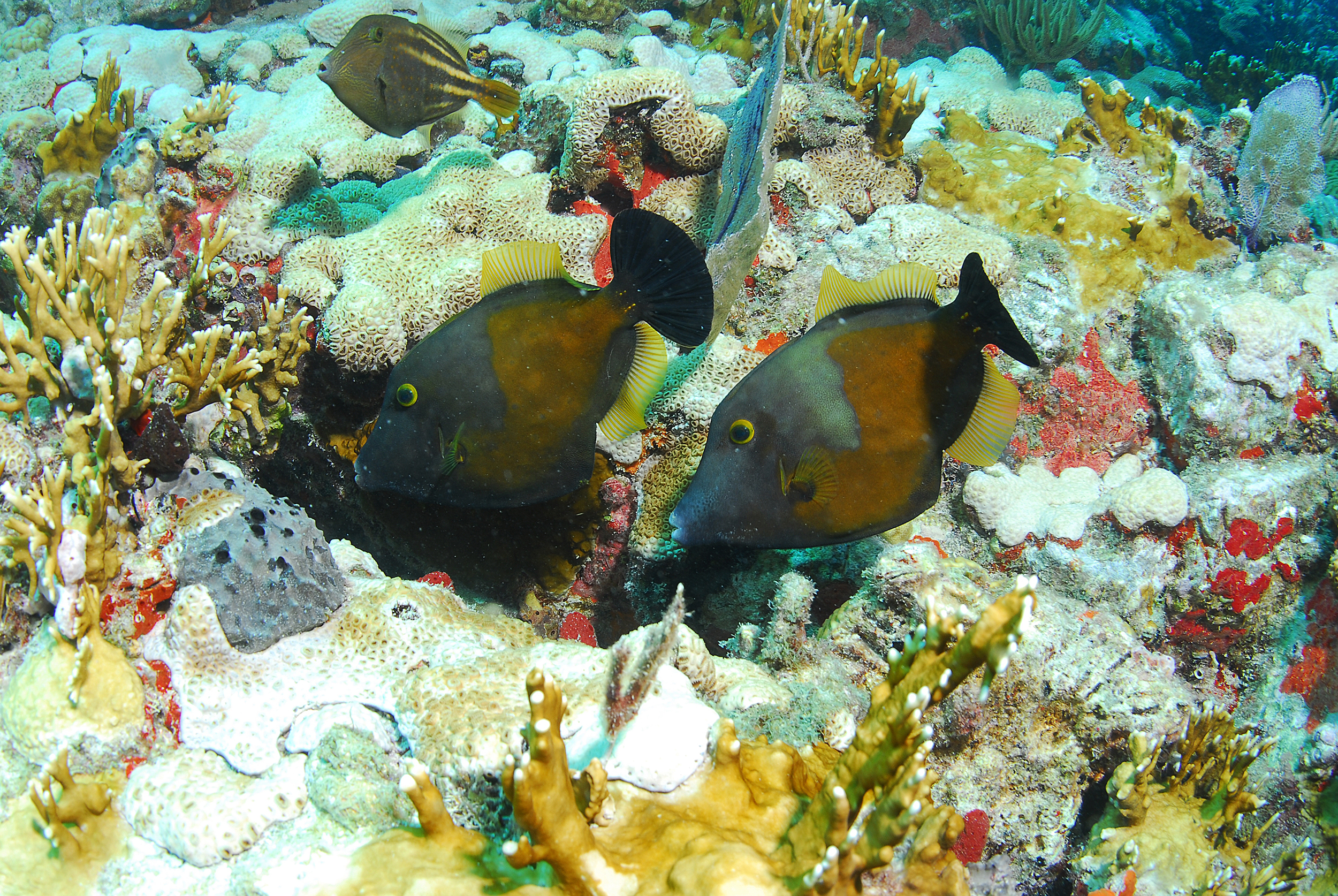 Silt has always been believed to be the enemy of a reef, and indeed it has caused problems with the BVI’s reefs. It was assumed that the Amazon’s silty plume, which extends far out into the South Atlantic, was too dense to allow reef algae to photosynthesize. However, oceanographers now believe the seasonality of the flow has allowed this Amazonian reef to flourish while the varying levels of sunlight deprivation and differing depths have contributed to the development of a highly diversified reef, with huge variation along its length.

Since the Brazilian reef is deep and far offshore it doesn’t lend itself to the casual visitor, but here in the BVI you can make a date with coral, anytime - both day and night! If you are able to join us on the Cuan Law we offer day dives to get you accustomed to a particular site’s topography and then a night dive on the same locale so you can enjoy all the reef has to offer. 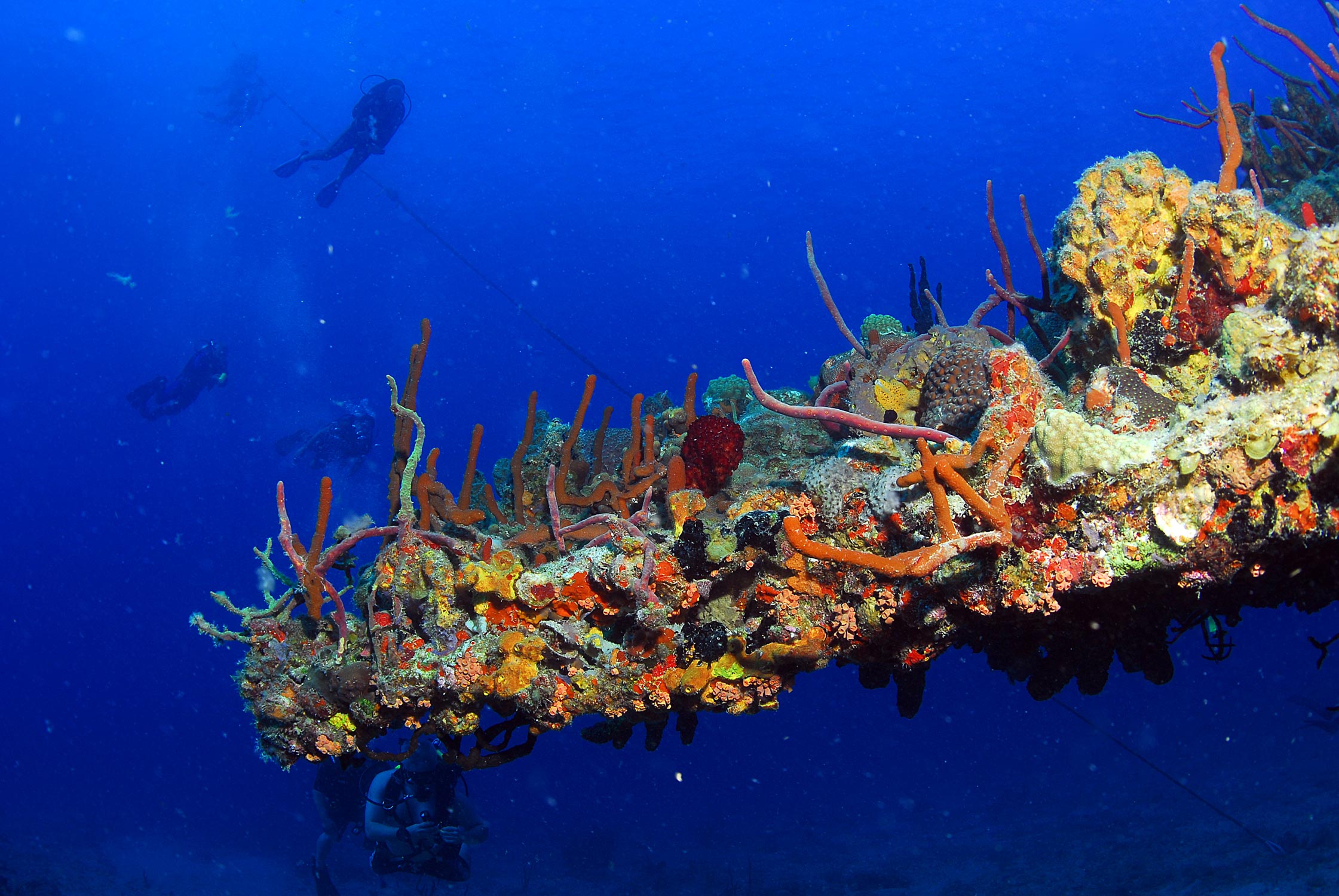 The daytime is for the algae and the fish, but the nighttime is for the tiny animals! Many coral inhabitants emerge from the nooks and crannies to filter feed at night when predatory fish are not around to nibble on their soft tendrils. You’ll see the cup coral change from their drab brownish bumpy look to a stunning orange array of mini florets. Sea fans develop feather fringes and basket starfish, which in the daytime curl up into a ball, spread fantastic tendrils far and wide to catch their microscopic dinner.

Join us for a BVI diving trip you will never forget aboard the majestic Cuan Law. Explore a colorful and magical world beneath the waves; visit atmospheric wrecks, towering sponge-encrusted rock formations and beautiful reef systems that are home to a dizzying diversity of marine life!