​Turtles and the BVI: Stories old and new.... 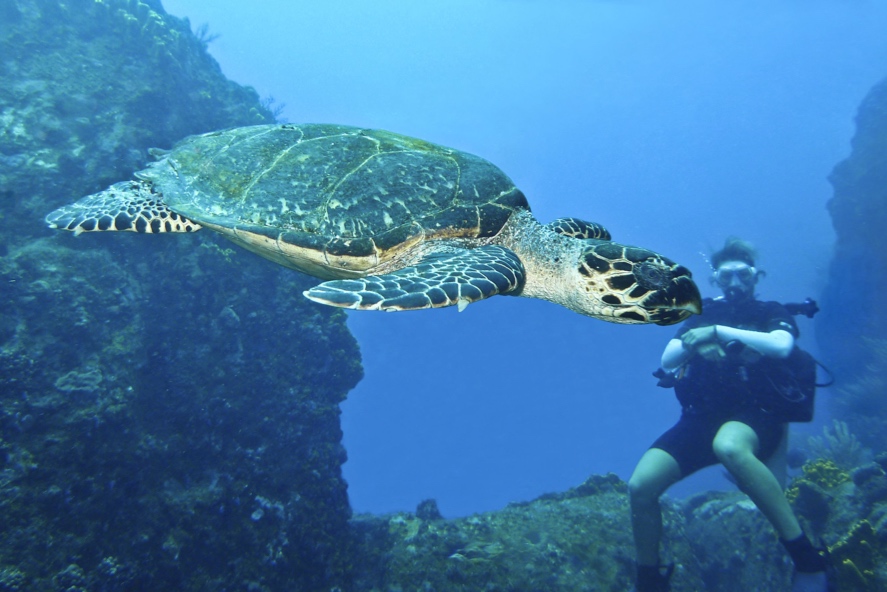 Everyone these days loves sea turtles just for themselves, but perspectives have changed and it’s always good to take a glance backwards to see how far we have come....

Turtles are among the most beautiful creatures in the Caribbean waters and are often spotted below the waves on Cuan Law scuba diving trips in the BVI. The most commonly found are hawksbills and green turtles, which nest on the beaches of Anegada, but majestic leatherbacks and loggerheads also visit the white sands of the islands to lay their eggs. 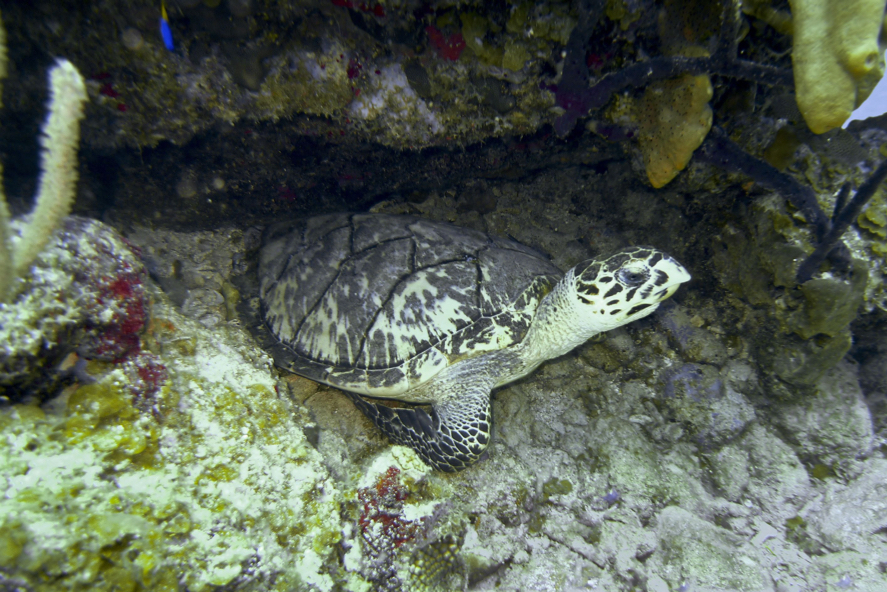 Conservation efforts in recent years have helped increase turtle numbers, particularly measures to protect the nesting sites. Hunting adult hawksbills and green turtles is legal between December and March, but there are growing calls to prohibit this, in particular through the Save The Turtles BVI campaign.

Back in the late 1990’s, Salt Island was home to a remarkable character named “Norwell”. He stayed there alone into his 80’s and despite having a generator on the island, the noise and smell were not to his liking, so when the fuel ran out he didn’t bother getting more from the mainland of Tortola. This left him without electricity, but nonetheless content. The crew and guests of the Cuan Law were regularly lucky enough to sit with him and hear tales of life in the BVI and subsisting off the land and sea. Nothing he harvested was wasted and he appreciated everything that he used. Indeed, Norwell’s way of life was about as “green” as they come, eating food found on the beaches and in the waters around the island. 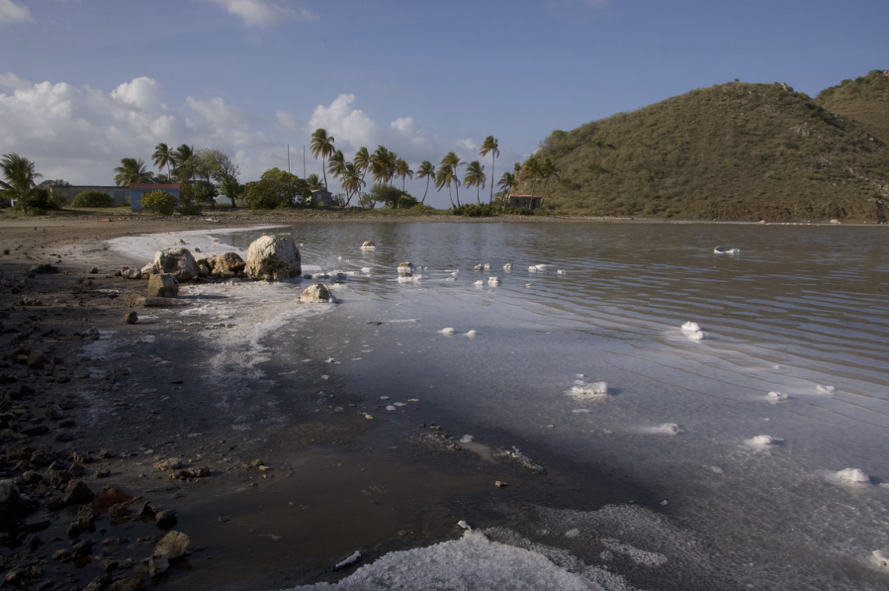 Norwell had a very dry sense of humour and was not above toying with the visitors. One of our crew, Jonathan, sat with him between dives on one beautiful sunny afternoon, and was regaled with all the pros and cons regarding harvesting turtles. The meat was tasty and if kept alive would stay fresh without refrigeration. Catching them wasn’t too tricky, but worked best if you used a specific net.

All the while Jonathan grew increasingly uncomfortable, after all he worked on a luxury dive boat and he and his guests were concerned about conservation and the preservation of endangered species. At the same time Jonathan knew this charming and quirky gentleman was not someone who had ever taken anything simply for profit.

Let’s not forget that Norwell was a wily old-timer, and was well aware of Jonathan’s dilemma as he got more excited and offered to show him exactly what he was talking about. Off to one side, under a large coconut palm was a huge chest freezer, just sitting in the sand. Of course it was not connected to anything and as Norwell got more animated, it was obvious that this is where they were about to look.

Jonathan could not turn away. He was going to have to steel himself to survey at Norwell’s latest catch and try not to let his own prejudices get in the way of what had been a lovely afternoon of yarn-spinning. They inched closer - Norwell was not quick on his feet. The chest freezer loomed. The moment was upon them. The lid creaked and groaned. It was just about in one piece, and between them they finally raised it aloft. Jonathan shut his eyes, gritted his teeth and managed to pull himself together. There was no way out - he had to look! TaDa! There it was - the turtle NET! No turtle - just the net and a winking Norwell off to one side.

To get a feel for how today’s generation of BVI folk look at our turtles spend a moment with Gumption, a the remarkable young man from Virgin Gorda who has become an important and active voice in the Save the Turtles campaign.

Book a scuba diving trip in the BVI aboard Cuan Law to explore the underwater worlds of the Caribbean and see first hand the majestic and beautiful turtles that call them home.